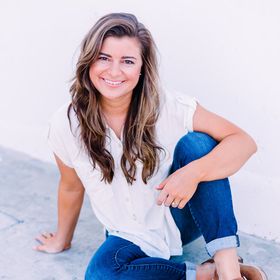 Kristen has been putting in the work for a year now: sharing content, teaching classes, working with clients for free, getting referrals. Her work is paying off—she’s getting paying clients!

Now that some money is coming in she wants to make sure she’s handling her money right. She knows she can get help on our monthly money meetings, but she’s wondering what else she should be doing to handle her money right now as well as to prepare for future growth and success.

My short answer is I’m currently working on re-filming a video course called Let’s Do the Books that will address all of Kristen’s questions and walk her (and all of you) through the process of setting up and tracking your business finances. The course will be included with your Office Hours membership. (There will be a free version of the course open to the public, more Office Hours member will also have access to the paid portions of the course.)

So I told Kristen to watch for the first Let’s Do the Books videos (first ones will be published on Friday, 12/20).

I also told her the biggest favors she can do for herself right now are a) create a simple spreadsheet where she logs all her current revenue and expense transactions, and b) to make a clean break between business and personal accounts. If she’ll start working on those two things, she’ll be ready to benefit from Let’s Do the Books and the monthly money meetings in Office Hours. 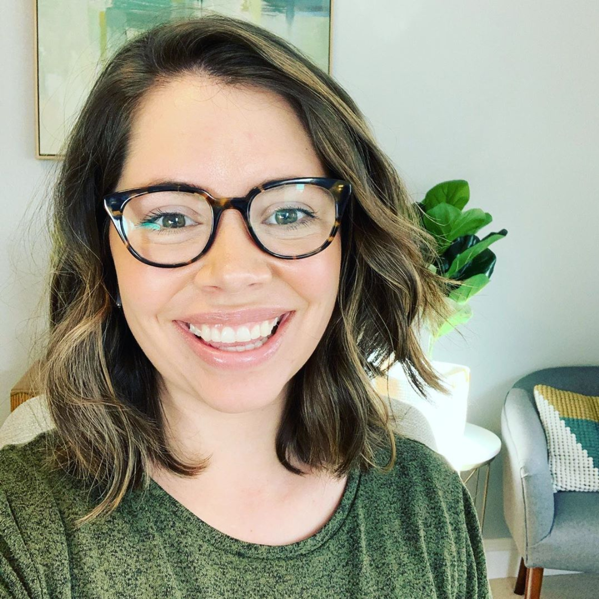 Riece and I had a good chat tonight revolving around a new project: she’s creating a directory of Latter-day Saint (aka Mormon) Life Coaches. She’s already investing time into the project, and she wanted to get my take on it.

Riece was a good sport as I shared lots of concerns about this idea:

1. It’s a marketplace, and marketplace businesses have a real chicken and egg problem. Meaning: you need buyers (prospective coaching clients) and sellers (coaches) to both have a good reason to use the directory.

2. She’s investing energy into the project before she has any strong evidence that it solves a problem people care about. She knows some coaches are excited about it, but I told her that’s not surprising, and it’s also not sufficient reason to pursue the idea. The way to validate the idea is to go to the buyer’s side (ie people looking for LDS life coaches) and find out if they have any pain around finding a coach. If they do seem to be frustrated with the lack of resources for finding a coach, there might be a good reason to explore the creation of a directory. But if the only people excited about it are the sellers (coaches), then that’s not enough evidence to invest resources in the idea.

3. She’s spending time on this directory at the expense of working on her own coaching practice. I told Riece this is the one I can relate to the most, because two or three times per year I get an idea and throw myself into it headfirst. I start building a website, writing copy, maybe even setting up a way to take payments….all before anyone has told me they want the business to exist, and I put all this time into the idea at the expense of the business that’s actually paying my bills.

I challenged that thought: is it that she doesn’t know how she’d spend more time on her practice, or is that she knows but doesn’t believe those things will pay off? Because if she believed they’d pay off she’d feel like time invested in her coaching business would be better spent than time on a new project.

She said that’s the case: she’s struggling to believe that working on her own practice will pay off, and it seems more clear what she could do on this new idea.

I told her the work to be done here is on the belief, not on the new idea. The directory could work, but it won’t be easier than growing a coaching practice. It will require just as much belief and patience, and the path to success is much less clear.

In this case Riece is all of us: struggling with some doubt and looking for some greener grass. I’m there most days myself. The key is to recognize the doubt for what it is (just thoughts), refocus on the work that has shown some signs of life (content creation and one on one conversations), and just keep moving forward.Thanks, Riece! 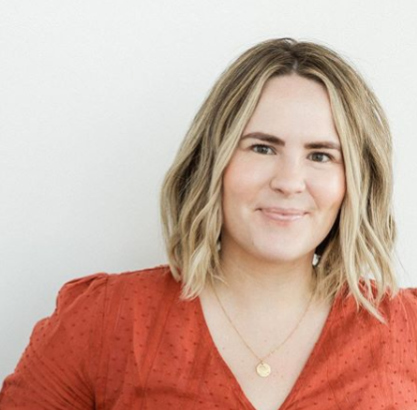 Morgan has just finished a successful launch of her group business coaching program (for designers).

She and I first talked a couple of months ago when she was in the middle of the launch. At the time she was far from the number of clients she wanted. When I follow up a week or so ago, I found out she’d more than filled the group (25 total clients).

Tonight on the call I asked her to share how she did it, and she shared some gold:

After her “broadcast” sales efforts (webinar and mass emails), she got herself into one on one conversations with people who’d shown interest. She didn’t need to be pushy, and she wasn’t. She created conversations, asked sincere questions about her prospects’s problems and goals, and then coached them (mostly in DMs on Instagram). Many of those people she reached out to one on one ended up joining the program.

For me this is another example of the power of conversations in growing a coaching business.

Morgan’s other questions related to how she should wisely handle her new financial success. She grew her business between 3x and 4x in 2019 and she’s wondering what she should be doing with her business finances at this new level.

I encouraged her to work with her tax pro to see what would be best for her. I also told her she can start to make the decision between taking money out of her business to fund long term saving and other personal goals, or to reinvest her profits into the business for new growth.

She’s already met some of her priorities: debt paid off, some savings, etc. So I told her the main thing is to have a good relationship with a tax pro who can help her stay ahead of things as her business continues to grow. 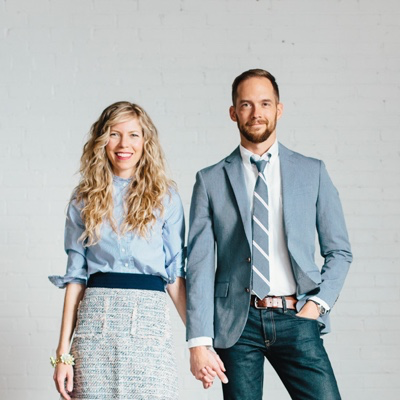 Danny has a friend and business contact who’s the CFO/COO of a Fortune 500 company. Danny’s been coaching this friend’s wife, and now he’s asked Danny to coach a couple of up-and-coming executives in his company.

Danny wanted to brainstorm with me around what amount he should charge and how he should ask to be paid. Did I have any experience with payment amounts and terms in a corporate coaching engagement?

I have very little experience with that, I told him. I did have one client who (I think) charged $9,000 to work with executives for three months, and she seemed to be paid in a normal, corporate way: send and invoice and receive payment within 30 days or so. Danny has a pre-existing relationship with this client, so he felt confident asking for payment in full up front, but also felt fine if the client came back and said he wanted to pay 50% up front and 50% on completion of the coaching.

Since he’ll be coaching two executives, he’s considering a fee of $15,000 for each executive for three months, and I think that sounds great.

As with all things in the business of coaching, price and terms are mostly a function of our confidence. Clients may ask for certain concessions, and that’s fine. As long as we’re being confident and doing great work, our businesses will thrive. 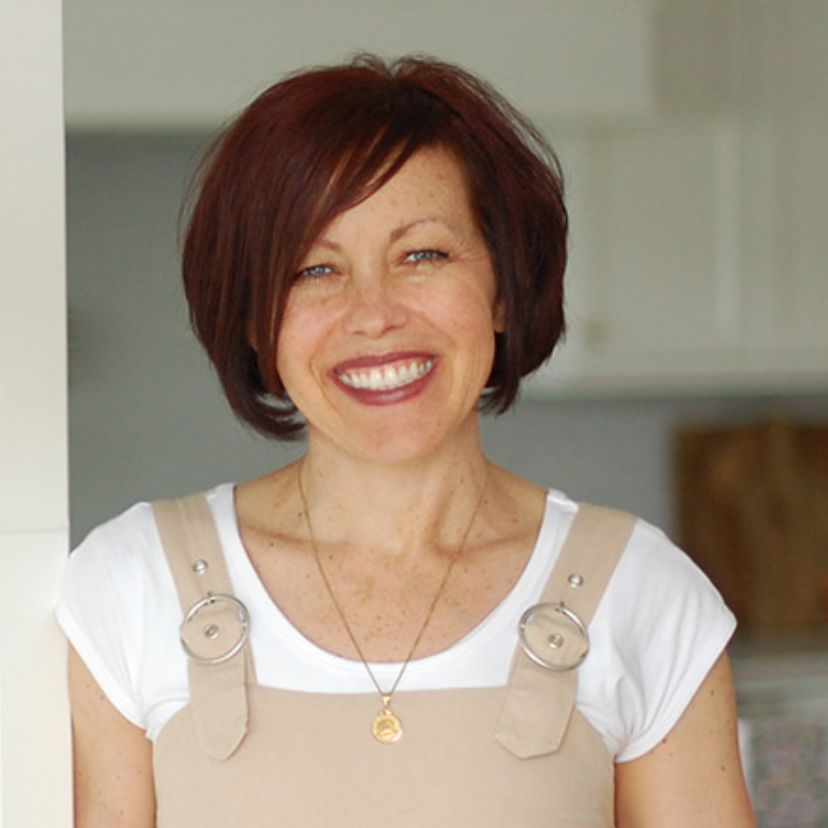 1. If she speaks too directly to her audience’s pain, how does that work with the principle of “giving value ahead of time,” ie teaching, coaching, and serving through her content?

I told her to keep giving value, but to add in an acknowledgment of her audience’s pain. Our brains seem to respond more easily to threats and problems than solutions, so content is often more resonant when it speaks to problems first and solutions second.

2. If she gets too narrow in her content, ie speaking directly (and exclusively) to doctors’ wives and the pain they associate with their husbands’ jobs, will she run out of things to say?

My answer is that Sara (and all of us) will repeat ourselves thousands of times in our business. It’s the nature of developing a specific focus and expertise. The challenge is to keep it fresh for ourselves and our audience by looking for new ways to teach old principles. New stories, new angles…we just have to be looking for today’s best approach to ideas we’ve shared so many times before. 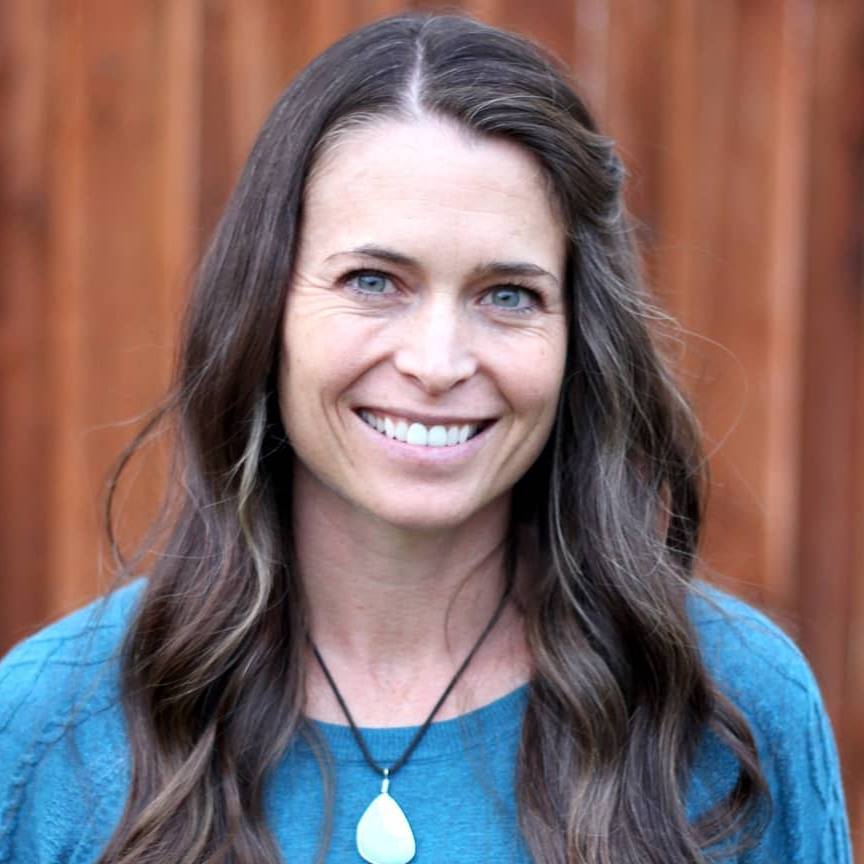 Jill’s stayed busy with paying clients for the last few months, but now many of them are nearing the end of their work with her, and sessions are starting to space out. As more time opens up in Jill’s calendar, she’s wondering about the most effective way to spend her marketing time.

Her main concern is that her number of consults has tapered off over the last few months, and the conults she’s gotten haven’t converted to sales.

She’s also had a few prospects start the conversation off (via Instagram DM) with questions about price. It’s all left her with some doubts and a little discouragement.

I told Jill that she has all the pieces in place for a successful coaching practice:

Those are all the pieces. If she keeps doing the work that created those results, she’ll get more results just like them!

Jill does feel like she’s been doing that work, but it doesn’t seem to be paying off the way it was a few months ago.

I asked her if she’d followed up with past prospects, and she said, yes, she emailed them as a group not too long ago. Nothing came of it.

I asked her to consider Morgan’s example of individual follow-up and conversations. Sometimes we have to get out of broadcast mode and back into one on one mode. When we do that we create opportunities to invite people to coach with us, to refer people to us, or maybe even to have us come teach a class in their home.

I told Jill that a year from now she’ll most likely have forgotten this temporary discouragement. At that point her biggest problem will be prioritizing her time between working with a full calendar of paying clients while keeping up with her marketing activities.

All the signs of life are there in her business, so the thing is to just keep moving forward.

That’s it for Office Hours in 2019! Happy holidays. Updates and new content will be in your inbox soon.